Two titans of cinema history come together in this featurette to reveal the brand new David Geffen and Ted Mann Theaters at the Academy Museum of Motion Pictures, powered by Dolby Labs. For nearly a decade, Dolby Labs has revitalized the way audiences experience sound via Dolby Atmos. Thanks to this technology, surround sound transports you to a world where anything is possible. Recognizing the power of storytelling in film and outstanding achievements is none other than The Academy of Motion Pictures of Arts and Sciences. The Academy has held award ceremonies in the film industry for nearly a century, and in 2021 opened the Academy Museum of Motion Pictures.

This featurette shows the collaborative endeavor between the two industry giants and unveils the magnificent 288 seat Ted Mann theater and the impressive 1,000 seat David Geffen theater, where viewers will be in for a truly unforgettable experience every time they step inside these spaces that double as works of art and science. 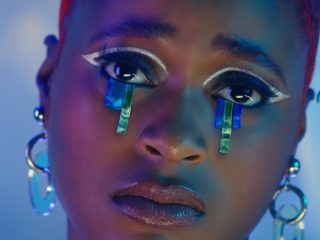 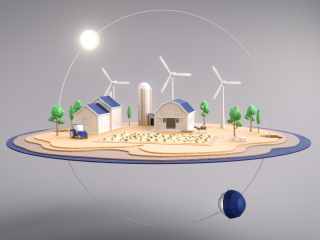